We are pleased to announce that we have brought another project to completion!

Along with our devoted customer Tenaga Nasional Berhad (TNB), we have successfully realized the Distribution Network APMS Nation Rollout project.

The project’s main objective was to extend the existing system to all states in Peninsular Malaysia. The project was launched based on the requirements of TNB Distribution, whose employees were already acquainted with IPS®SYSTEMS based on the previous project completed in 2019.

Besides expansion to all regions, extension covered other assemblies that users considered crucial for monitoring. Three key monitoring groups are currently present in the system: Power Transformer, Circuit Breakers, and Tap Changers.

At this point, we would like to thank the entire team, who has been working on the implementation since beelining, for their cooperation and commitment! The project went smoothly, from integrating and expanding the interface to creating analyses and representations of dashboards and charts according to user needs. The analytics developed during this project have been upgraded to an advanced level that we can safely call “state of the art.”

Devoted work by all teams (Maximo, Business, Analysis, and many others) was the key to success that led to the release of a very high-quality project into production.

Primarily, we would like to thank the members of the TNB team for their outstanding cooperation, who have always been excellent assistance: Muhammad Al Jundi b. Abdullah, Ng Wai Kean, Muhammad Hafiz B. Roslan, and Nursyahira bt. Sharif.

We look forward to furthering projects and success stories that we will write with TNB.

In case you missed…

IPS and Tenaga Nasional Berhad are going way back. In 2017 we started working with TNB on Asset Performance Management System and since then, IPS is part of the huge initiative of the TNB Distribution digitalization process. Check out their video below, and see, how IPS are helping them leverage the maximal value of the collected data with Data Analytics. 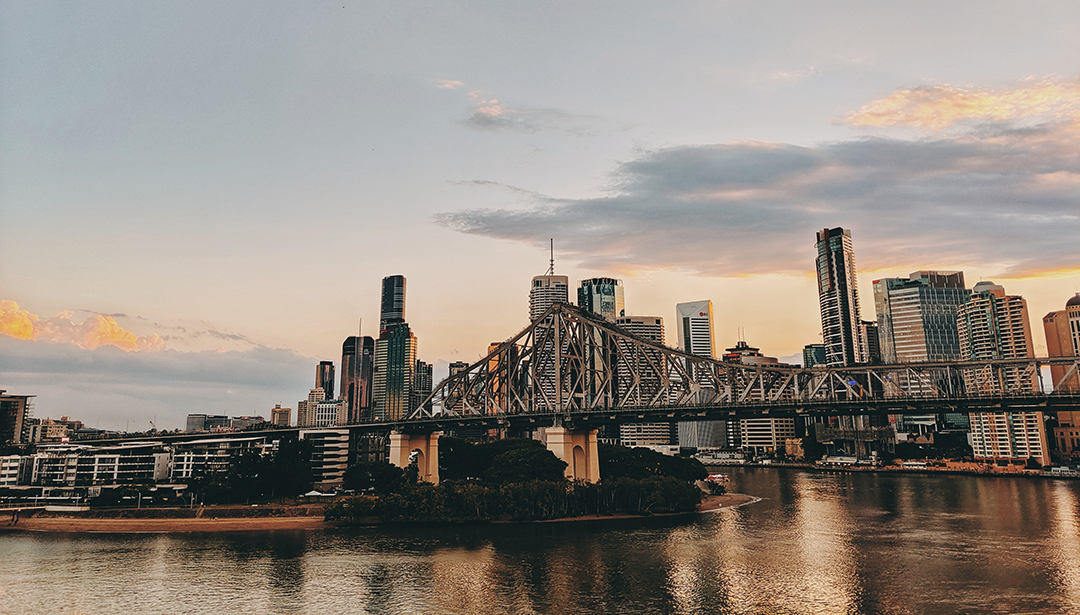 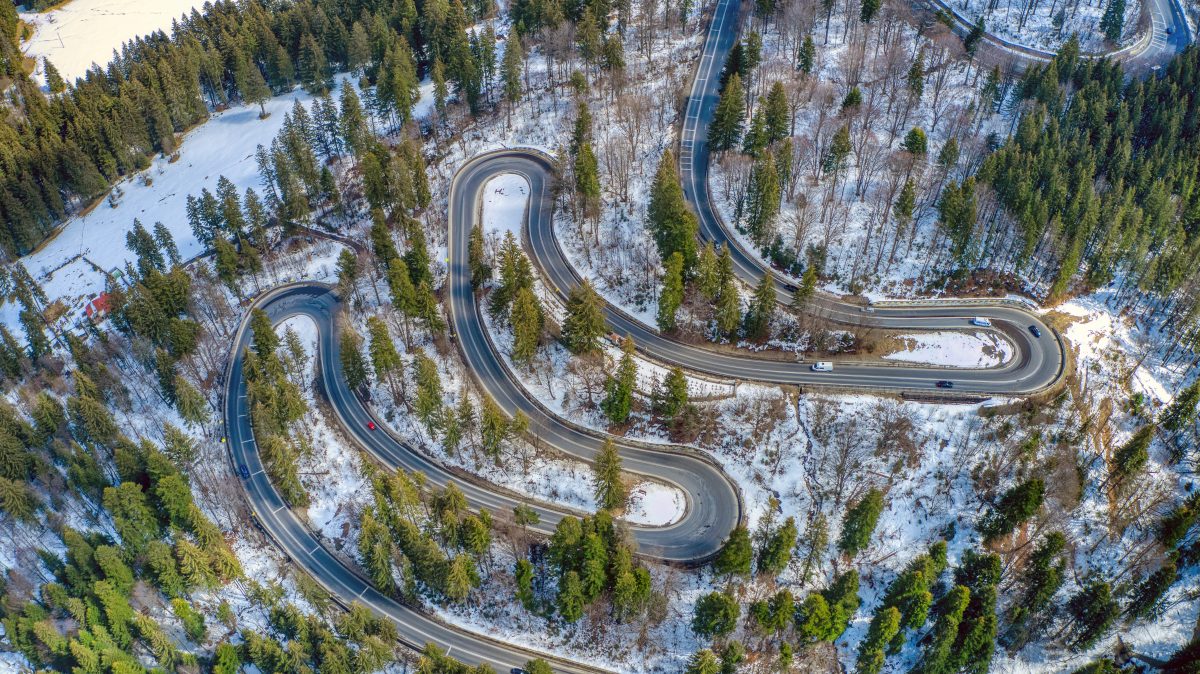