Utility Analytics week was attended by more than 450 people from thirty-six different utility companies.  Of those, 61% were Investor-Owned Utilities, 15% were Municipal, 11% were Private Owned, 10 were Co-Ops, and 6% were international.  Over 70% of the attendees were in IT, with 13% in Customer Service, 7% in Engineering, 7% in Sales/Marketing, and 3% in operations.  Two of our customers, ESB and EPCOR, had representatives who attended the event. 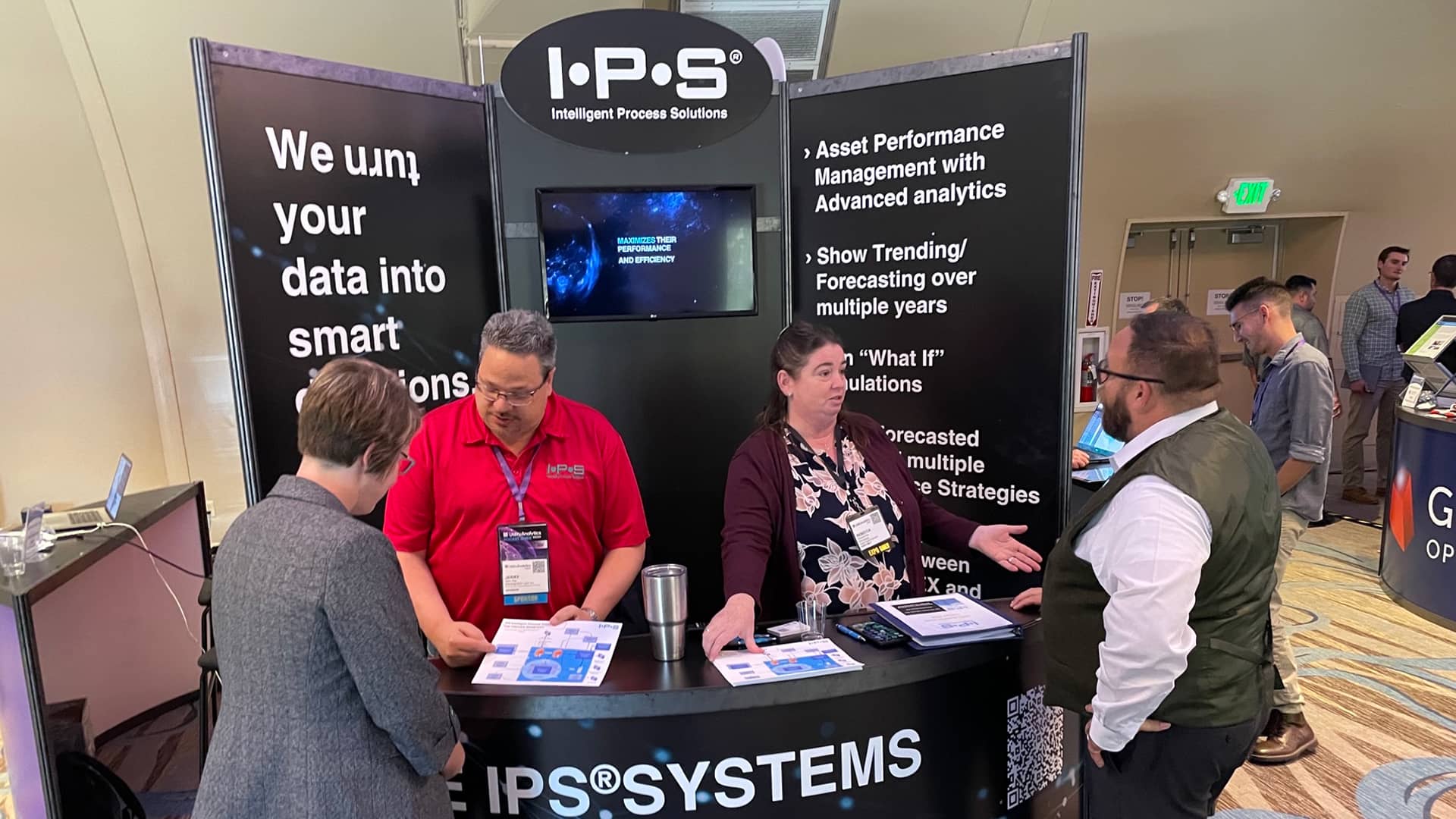 All the sponsors had the same-sized booths, which were set up in such a way there was a good traffic flow.  The venue organizers did a great job directing traffic into the booth areas by having Hors d’oeuvres and drink stations; so many people walked by our booth and had the chance to discuss and get to know IPS. We had the opportunity to meet representatives from companies with whom we have done RFI/RFPs, but also new companies that have not had the opportunity to experience IPS.

The hotel that hosted the conference, Hilton Double Tree on Hazard Center was a fantastic venue.  With a beautiful outdoor space and plenty of room inside for the various classes.  The sponsor booths were in a giant Yurt with cool air (one day, it was quite hot), but we were relaxed and ready to engage with the attendees. 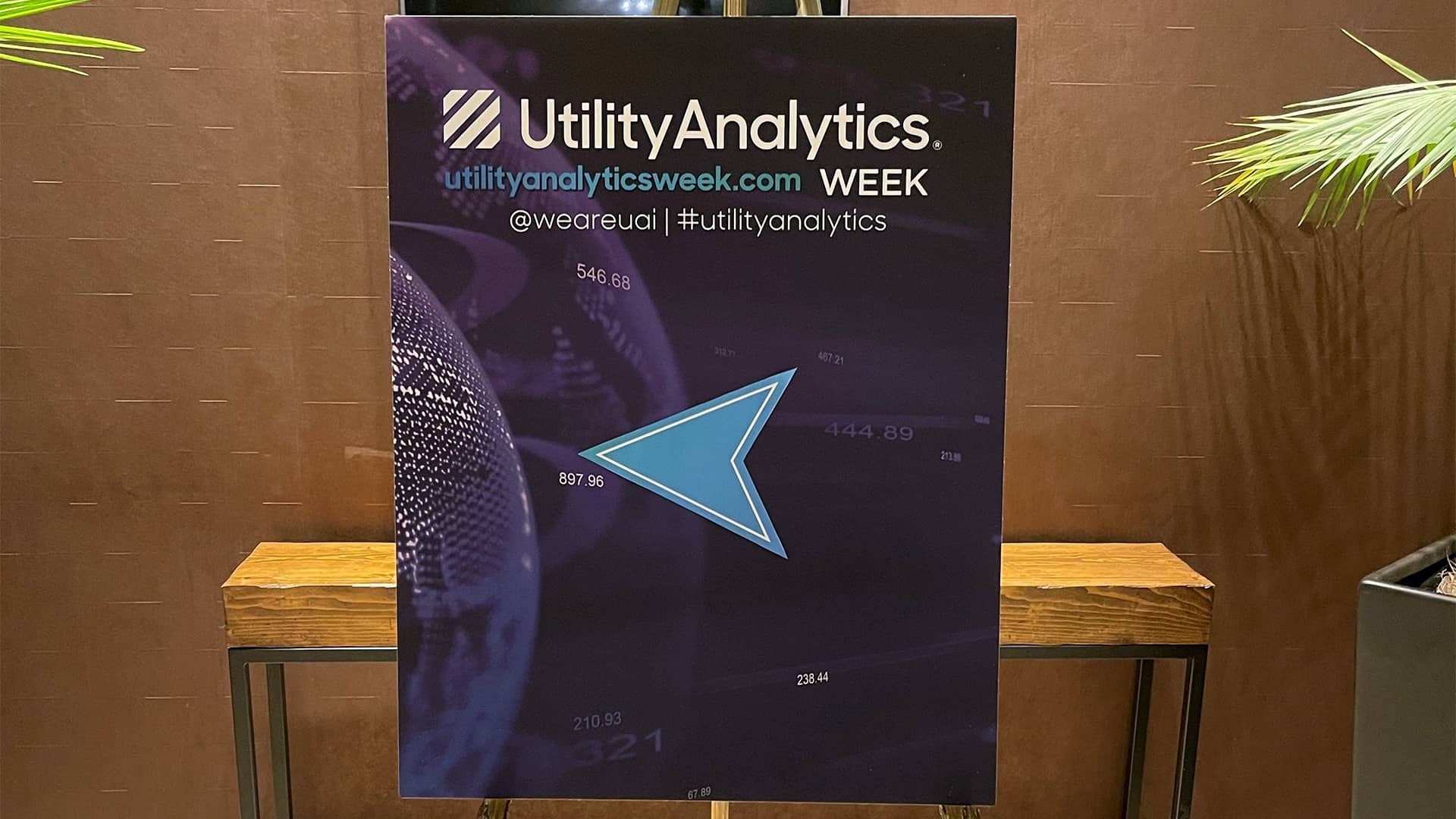 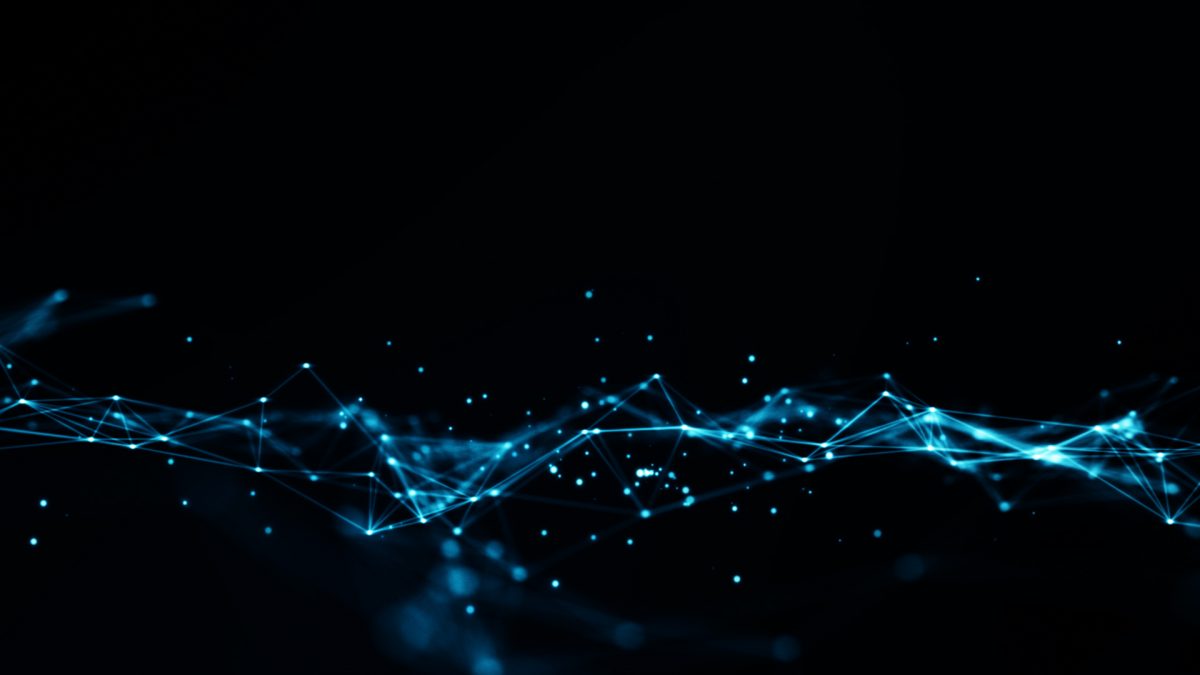 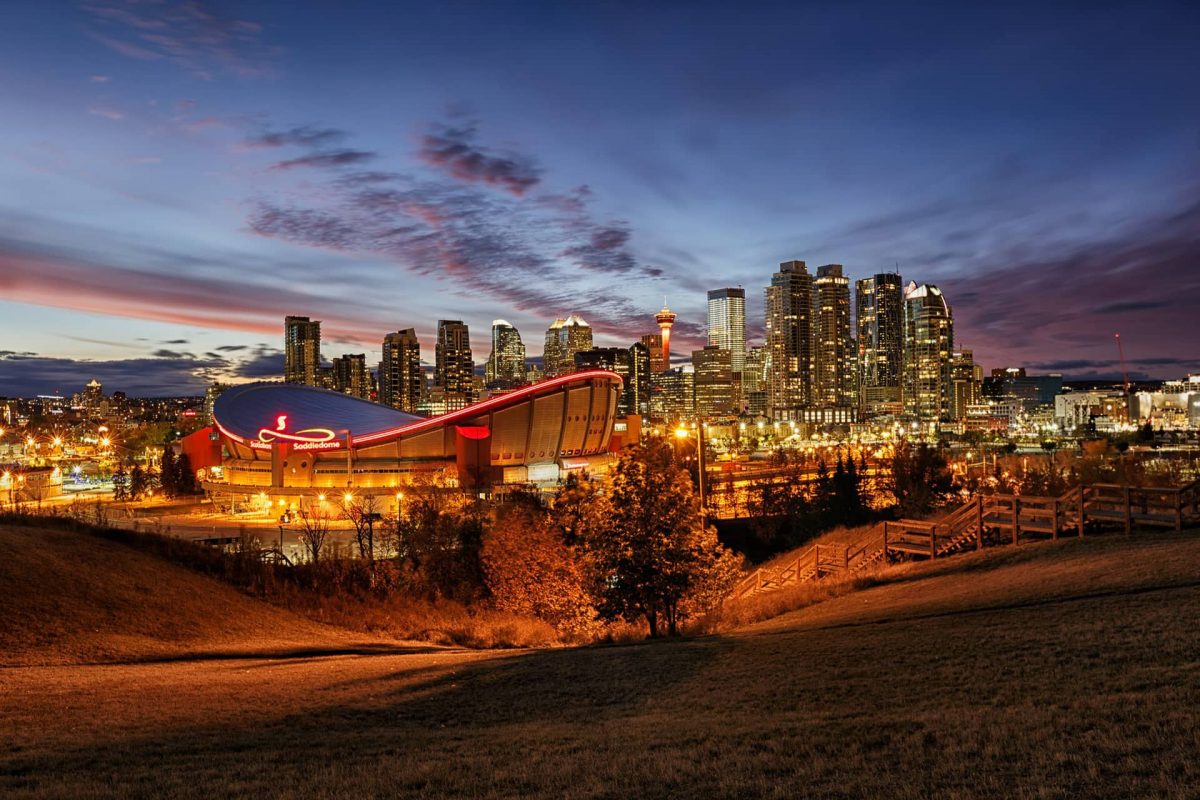